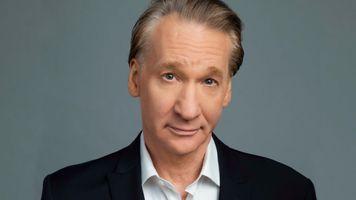 He’s irrepressible, opinionated and of course, politically incorrect. Professional provocateur Bill Maher returns to NJPAC for an evening of comedy (and ranting, and raving).

Maher has made a career out of ridiculing those in power, from his early days on the standup circuit to his irreverent roundtable series Politically Incorrect. As the host of HBO’s Real Time with Bill Maher—now in its incredible 18th season—he continues to play devil’s advocate, stir up trouble and confront controversy head-on.