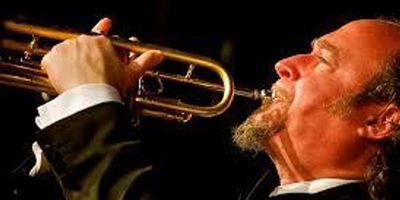 Trumpeter Jon-Erik Kellso has been leading The EarRegulars featuring guitarist Matt Munisteri and various guest artists at the Ear Inn on Sunday nights since 2007. On Mondays and Tuesdays Jon plays with Vince Giordano's Nighthawks at Iguana on West 54th Street. Aside from these steadies, Jon can also be seen performing at all the great NYC venues, including Dizzy's Club Coca-Cola, Birdland, the Blue Note, the Iridium, the Jazz Standard, Small's, etc.

Jon-Erik can be heard on several television and movie soundtracks, including “Ghost World,” "The Aviator," "The Good Shepherd," "Bessie" and "Mildred Pierce" with Vince Giordano's Nighthawks. He can be seen and heard in "Revolutionary Road," and in the HBO series, "Boardwalk Empire," for which the Nighthawks won a Grammy.