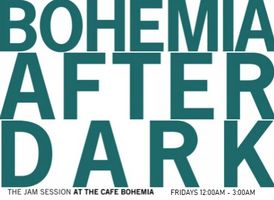 With Jazz landmarks on the brink everywhere, the reopening of Cafe Bohemia is truly a triumph of Jazz preservation and continuity.